By Ulster Historical Foundation on June 29, 2016 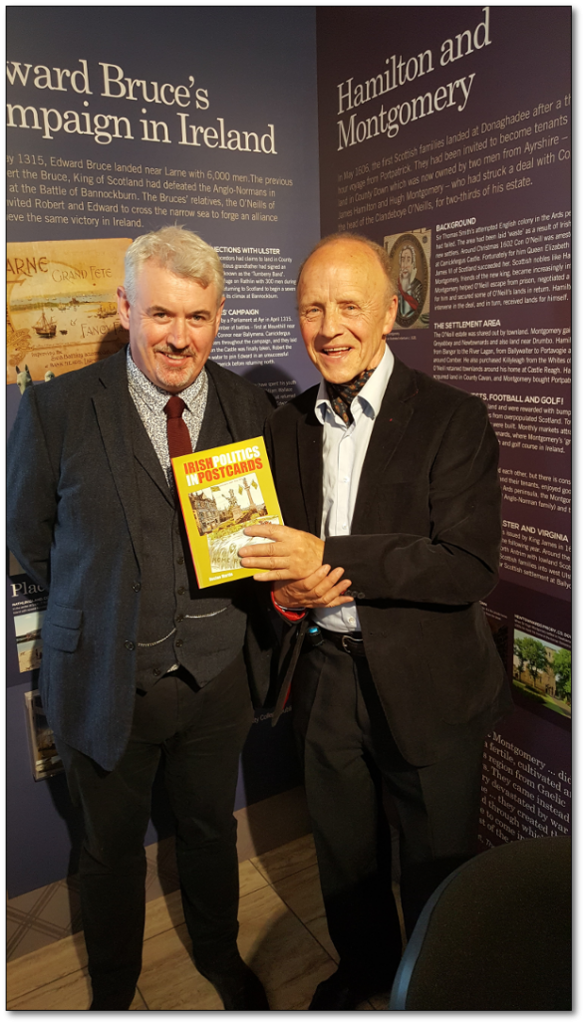 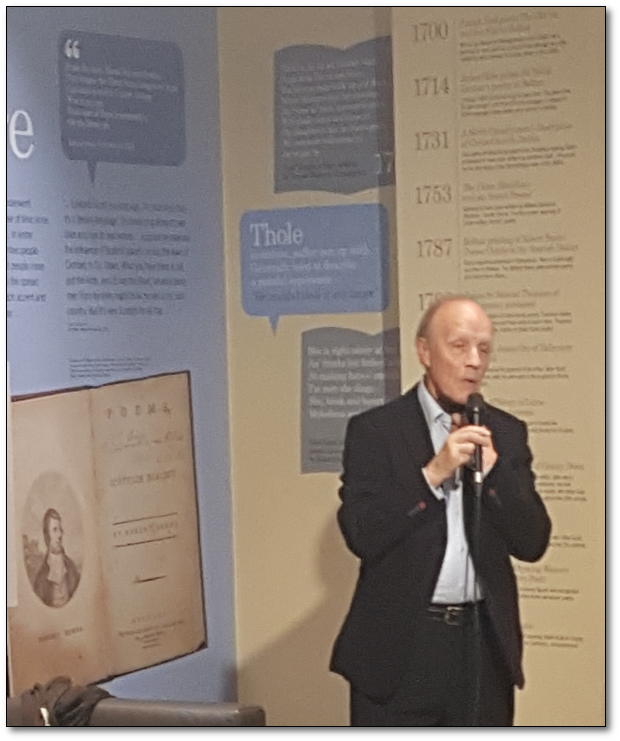 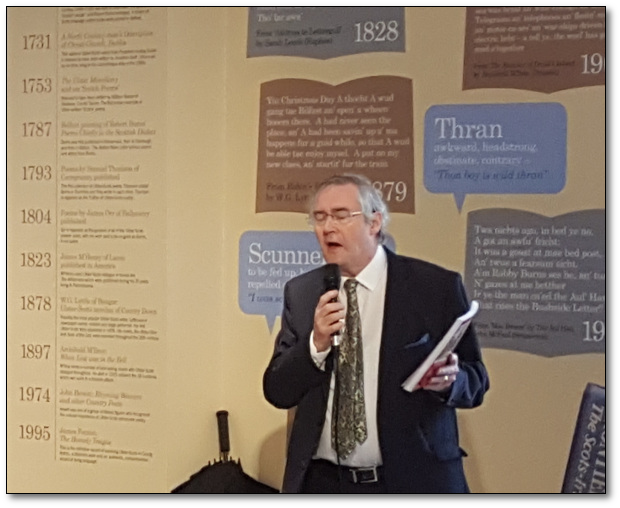 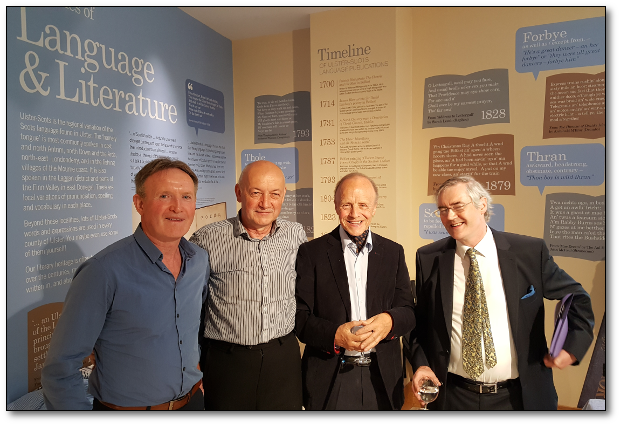 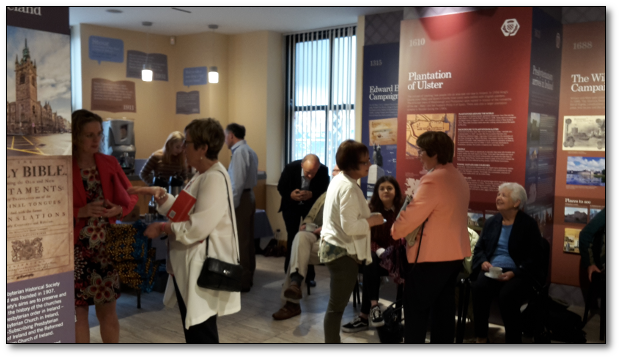 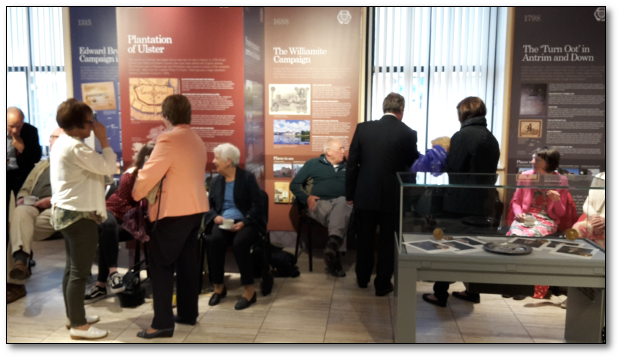 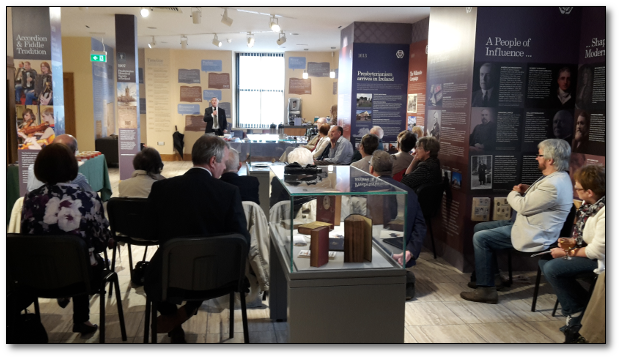 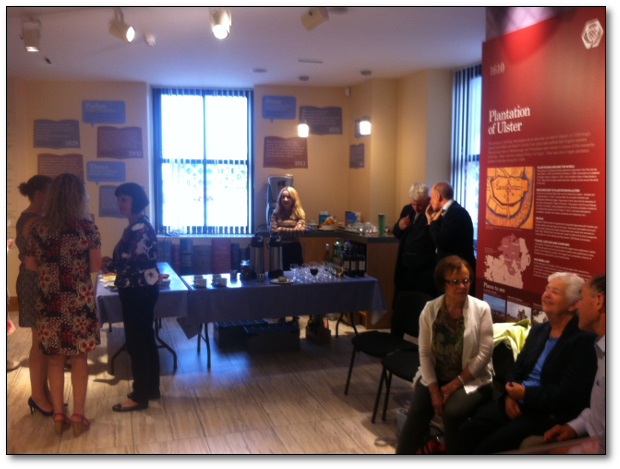 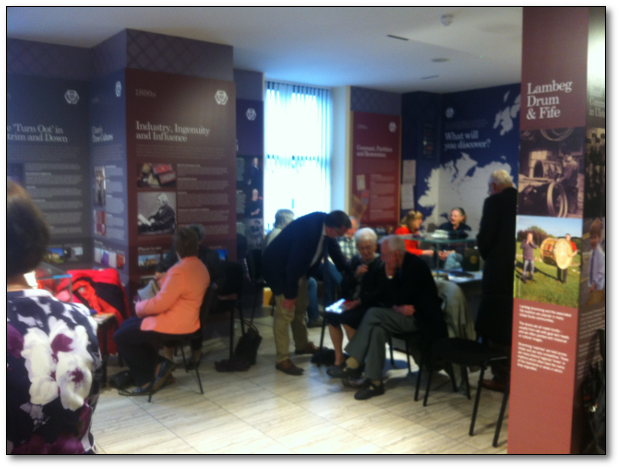 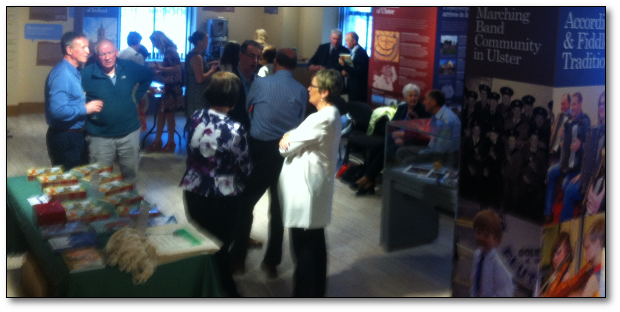 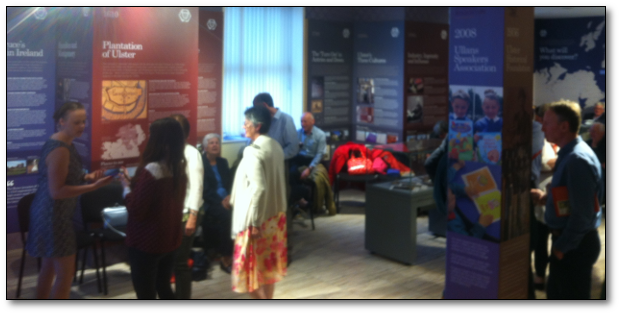 Here are some photos from the successful launch of our new book - Irish Politics in Postcards - on Friday the 24th of June. Declan Martin, the author, was in attendance. Dr. Eamon Phoenix was a guest speaker.

Irish Politics in Postcards examines the role of the postcard in Irish politics during the twentieth century. The first two decades of the twentieth century constituted ‘The Golden Age’ of postcards, when they were probably the most commonly used means of communication. In their heyday they fulfilled the role of email, text message and telephone call, but their role extended much further in Ireland.

During this period in particular, but also in later years, picture postcards were produced not only to illustrate Irish political events, but also through photographs and cartoons to influence or at least try to influence contemporary opinion.

Within its nine chapters, this book looks at major events such as the Home Rule Crisis of 1912–14, the 1916 Rising, and the rise of Sinn Fein, along with other significant political developments and issues up until, and including, the most recent violence in Northern Ireland.