The National Archives of Ireland is the official repository for the state records of Ireland.

They cite their mission statement as, "Securing the preservation of records relating to Ireland which warrant preservation as archives and ensure that appropriate arrangements are made for public access to archives."

Image is a modification of an original image courtesy of Doyler79 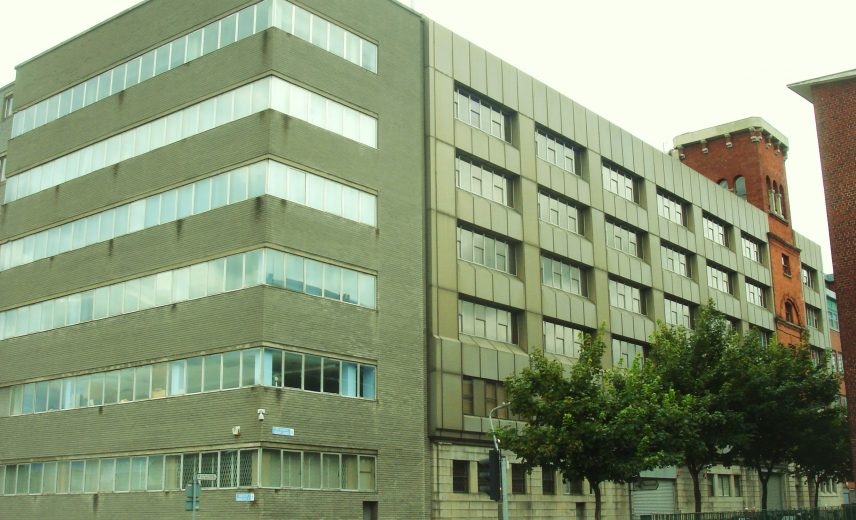