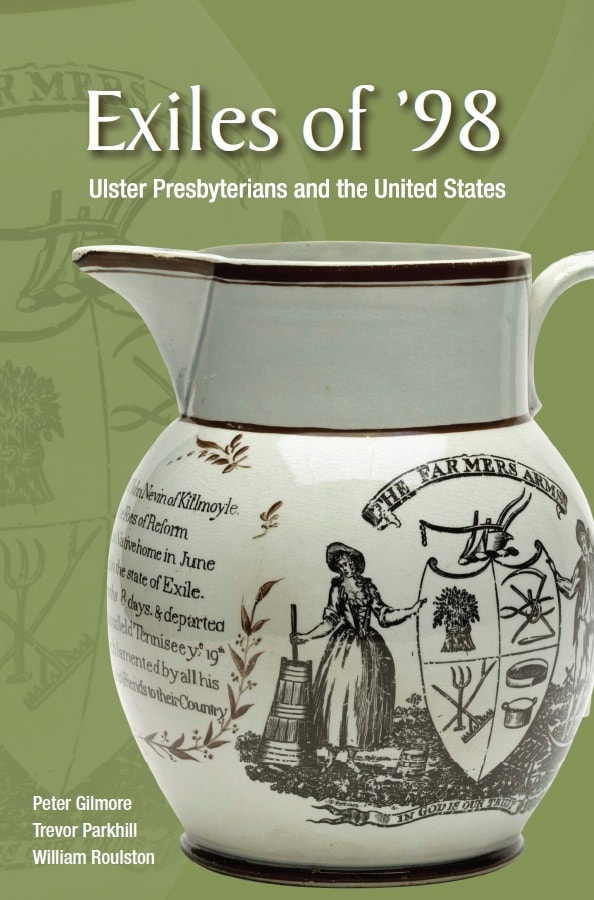 Whether high in the councils of the United Irishmen, an ordinary oath-swearing member of the ranks, or an unaffiliated critic of existing political and social circumstances, an ultimately untold number of Ulster’s Presbyterians became associated with revolutionary currents in the final years of the eighteenth century.

Many so involved – or so accused – took exile in the new United States. And whether personally known to Thomas Jefferson or a distant admirer, whether well-known preachers or scholars, lawyers or farmers or artisans, the Presbyterian exiles of the 1790s and early 1800s transformed their new homes, shaping and reshaping the politics and religion of America

Although this title is currently out of print, you can download an electronic version by clicking here