Dr Brian Trainor: Celebrating a life in archives and history 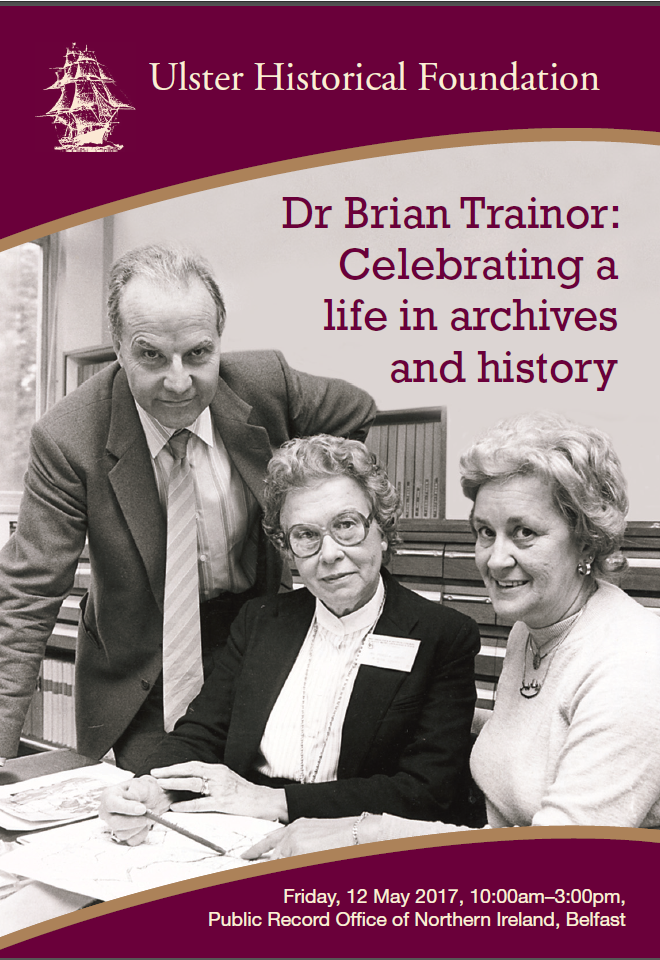 Dr Brian Trainor – Celebrating a life in archives and history

On Friday, 12 May we will have the opportunity to celebrate the life and work of Dr Brian Trainor. Dr Trainor, who in this month reaches his 90th year, has had a career stretching back nearly seven decades and in that time he has made an immense contribution to numerous bodies, ranging from archives and libraries to local societies and community groups.

The day promises to be informative and entertaining as a distinguished line-up of speakers give presentations on a range of subjects related to their research areas. The speakers represent the various organisations with which Dr Trainor has been involved and can testify personally to the role that he played in promoting, developing and sustaining them.

For those who have worked with Dr Trainor, this will be an opportunity to say thank you. But even if you do not know Brian personally, this will be a day to learn more about the many subjects and institutions that are close to his heart.

William Roulston: The 8th Earl of Abercorn and his letters

Cormac O’Gráda: The census before and after digitisation

Noel Kissane: The National Library of Ireland – an interesting place to work

Brian Lambkin: The teaching of history in Northern Ireland

Wesley Geddis is Deputy Head of Records Management, Cataloguing and Access section at PRONI. He qualified as an archivist in 2000 and has worked in the National Library of Ireland and Guinness.

Dr Cathy Hayes has been the Administrator of the Irish Manuscripts Commission since 2006. She has a background in science (botany) and prior to joining IMC she worked as an editorial assistant on the Royal Irish Academy’s Dictionary of Irish Biography.

Dr Noel Kissane worked in the National Library of Ireland for 33 years in which time he held the posts of Education Officer and Keeper of Manuscripts. He is the author of several publications including The Irish Face and The Irish Famine: A Documentary History.

Dr Brian Lambkin is Director of the Mellon Centre for Migration Studies at the Ulster-American Folk Park Omagh, and past president of the Association of European Migration Institutions.

Dr Bill Macafee retired in 2000 from the Faculty of Education at the University of Ulster. Among his research interests were local and family history. Much of his work during the last seventeen years can now be seen at his website: www.billmacafee.com.

Dr Kay Muhr has been senior researcher of the Northern Ireland Place-Name Project and chair of the Ulster Place-Name Society.

Tom Quinlan is Keeper in the National Archives with responsibility for Collection Care and Customer Service.

Dr Raymond Refaussé was Archivist of the Church of Ireland, 1980–2016, and is Chairman of the Irish Society for Archives.

Dr William Roulston is Research Director with the Ulster Historical Foundation and author of a number of books looking at different aspects of the history of Ireland’s northern province.

Prof. William J. Smyth is a former Vice-Chancellor of the National University of Ireland and President Emeritus, Maynooth University.

Dr Michael Willis has been interim Director of PRONI since February 2016 and as Deputy Keeper of the Records he is responsible for all activities outlined in the Public Records Act 1923. Prior to PRONI, Michael worked in DCAL on the Irish Language Bill, was Head of MPSO and was previously a statistician at NIO.

The event is free to attend and light refreshments and lunch will be provided on the day.

Individuals can either contact the Ulster Historical Foundation in advance on:

Coffee/tea will be served from 10am, the programme will start at 10:30am

Brian Trainor was born in Coleraine and educated at St Columb’s College, Derry and Queen’s University, Belfast, and from there went for a time to the Institute of Historical Research in London. He returned to Belfast where he lectured for several years at Queen’s before becoming in 1956 an assistant archivist in the Public Record Office of Northern Ireland (PRONI).

Of his many achievements, not least in developing the collection and storage of archives in Northern Ireland and enhancing the reputation of PRONI, his work with colleagues and collaborators in popularising the records and making them accessible to a wider section of the public stands out, especially the international dimension of promoting the archives and collections of the island of Ireland overseas.

Brian started attending international conferences in the late 1970s and was a keynote speaker at the world conference on records held in Salt Lake City in 1980. This lead to regular, and then from 1989, annual lecture tours in North America, first undertaken on his own, and from 1997 with the executive directors of the Ulster Historical Foundation, who he tutored in this important promotional role until his last tour in 2013 in his eighty-fifth year.

Altogether he has undertaken nearly forty tours in North America as well as visiting Australia and New Zealand, Britain, and even China during his career. Brian continues to work on cataloguing wills and taking part in the Foundation’s family history workshops and conferences. He is married to Pilar and they have three children and five grandsons. 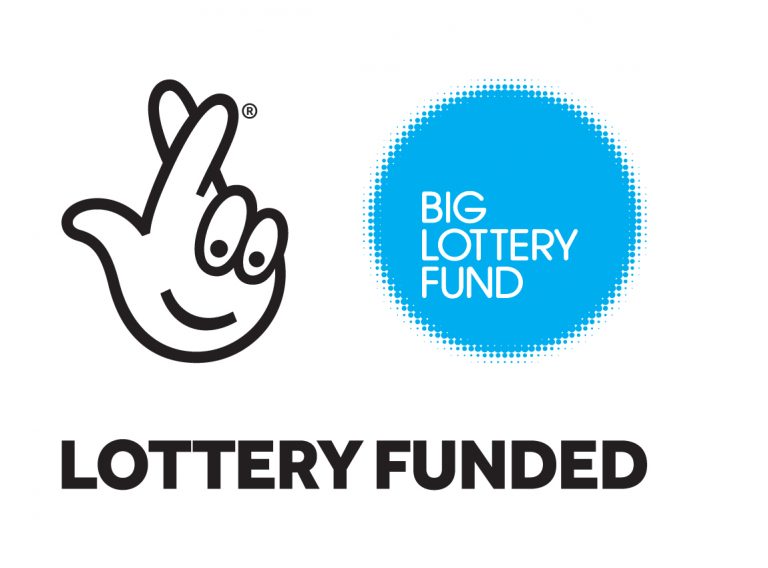